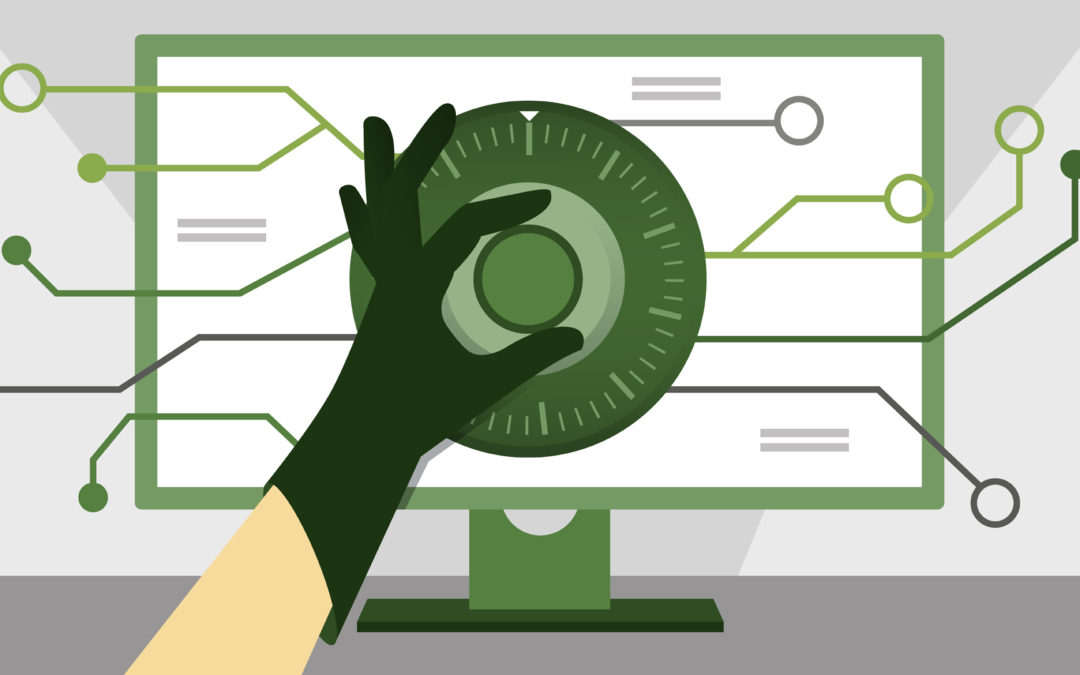 Who Is Killing Democracy?

There is a war going on outside no man is safe from if they live on earth.  Democracy is what we should be fighting for because it underpins our way of life.  However, most people are unaware hackers are picking at a soft democracy like an unhealed sore.  The disruption of voting mechanisms is just a symptom of a greater effort to change the way we think, live and cohabitate. Judging from the energy we now put into resolving the fever the infecting is quietly growing.

Cyber attacks have breached one of the most secure institutions in the USA.  Our diverse approach to local elections and counting system ironically forms a type of resilience for the national system. Most recently, this 200-year-old system is failing us.  I need to just emphasise that an attack on the U.S. election system is not just against the Government, but also on the technology companies managing elections with you as the ultimate victim.  This means this is not just you – me – and the government problem. Companies who fall in the supply chain for elections have a responsibility.

According to an article by the New York Times Magazine in 2018, Pennsylvania’s Venango County suffered from a lethal cyberattack in 2011. In this act of cyberterrorism, the voting machines apparently flipped those candidates that the citizens had originally voted for. So, this electronic disruption is real, and we can’t keep faking our way through solving it.

It is interesting that citizen detected the issue and not an official monitoring system. When they cast their votes for candidates on the ballot, the confirmation screen showed a completely different vote than the one submitted. The voting system is the essence of our democracy. Corruption and disruption of any voting component undermines the future of who we are and should be protected at all costs. These types of intrusions are a clear indication that cybercriminals have the capability to abstract any platform, department and institution with the proper determination and opportunity.  In addition, the events that culminated before the 2016 U.S. general elections represented the real flaws of this modern digital world. We are building systems to improve our lives that may undermine the essence of what makes us American.

Let’s be clear, we can’t blame it all on the machines. We fail the test continuously when it comes to using best practices and doing “the right thing”.  In 2018, Republican election staffers were hacked and thousands of emails, as well as sensitive documents, were taken.

The National Republican Congressional Committee reports several user accounts were accessed after hackers surveilled the accounts for months.  This led to something even more troubling. Several senior House Republicans — including Speaker Paul Ryan (R-Wis.), House Majority Leader Kevin McCarthy (R-Calif.) and Majority Whip Steve Scalise (R-La.) — were not informed of the hack.  Prominent Republican leaders advised Politico, a political news source, they were unaware of the breach prior to Politico bringing it to their attention.

More than twelve Russian intelligence officers were charged guilty by the US Department of Justice for hacking and harassing numerous Democrat politicians prior to the general elections.  There are affidavits and personal accounts of officials receiving phishing emails. We know officials were being exposed to spoofing techniques by these hackers. All of the hackers were part of a cyber-troll community that harassed and blackmailed Democrat party members and candidates.  I wonder just how easy it was for them to reach their goals. Our leaders need to show some leadership; even with using cyber best practices.

Your Free-Thinking Brain is at Risk

Even though Russia has officially denied involvement in the intrusion of the U.S. elections, we can safely assume that the polls and voter sentiments were influenced by the Kremlin.  Apart from this and judging from the impact and reach of cybercriminals, it will not be long before hackers manage to take control of the transportation systems across America as well.  Similar to the Pennsylvania incident, cyber terrorists can hack into the subway systems and public transportation in order to prevent voters from exercising their rights. If you can’t get to your voting or polling area you can’t vote.

We can’t blame the Russians for not being able to think for ourselves.  We also can’t blame them or any hacker when we are not performing risk assessments to ascertain the vulnerabilities, threat and consequences related to our systems.  It is quite American to place blame while it is intelligent to identify issues and mitigate them. Let’s wise up and train to the threat. This begins with agreeing your neighbor is not your enemy.